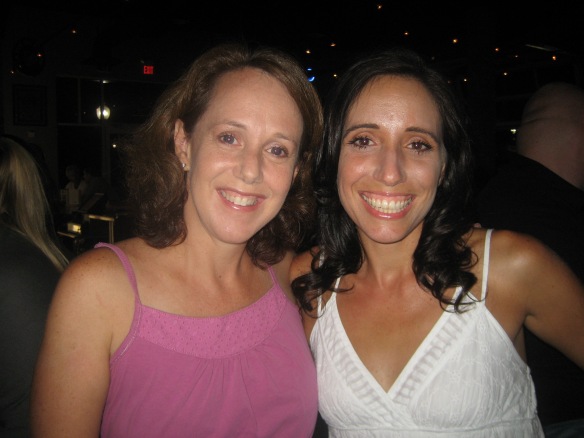 “Do you need anything?” I asked Lori when I called to check on her.

The movers had packed away the entire contents of her house and now brimful boxes awaited the moving truck in the morning.

When I delivered the roll of towels, I noticed Lori’s children, Shelby and Jake, chasing their friends down the block.  That would be the last time I saw their little smiling faces.

Tiffany, our running partner, and her children were part of the herd of children playing in the street.   Tiffany and I chatted about our Saturday morning run and coordinated the details of where to meet.  Lori listened in as we spoke.  A small lump in my throat formed as I held back the tears and the thought of Lori not running with us anymore.

Being a military family, Lori has become accustomed to the quickly formed friendships and short residencies where her husband, Larry, is stationed.  With each three-year placement, she learned to adapt over the years and each new city becomes her Home Sweet Home For Now.  But for the friends she leaves behind, we can’t adjust to thought of her leaving nor can we bear to lose the sweetness she and her family have added to our lives.

Lori is the sole reason I started running.  For years, my DH tried to encourage me to run, but I only laughed at the idea.  But when Lori coaxed me into running, she taught me how to start small with short runs and distances.  Thanks to her constant support, I eventually ran many miles.

For our first race (Turkey Trot in 2007), I only intended to run 1 mile.  Lori pushed me and convinced me that I could take on 3 miles.  Lori believed I could do it and with her assistance, I soon believed I could do it too.  Thanks to Coach Lori, I eventually ran faster and further.  Then almost a year later, the tables turned and I convinced her into running a half marathon. 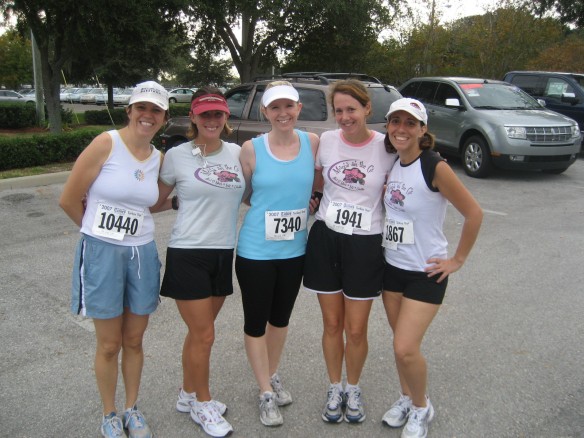 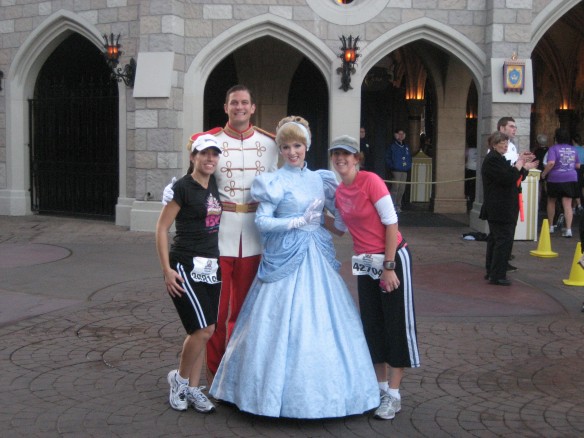 Last night, several friends and I said our final good-byes to Lori at our local beer garden.  I heard this has been the hardest move for her so far.

As I train and register for upcoming races, it’s hard to fathom Lori not being at my side.  I am really going to miss my coach, my running partner and my friend.